On the 7th of January 2019 Remco Boerefijn has joined IPCOM as the new Group CEO. In his latest job Remco was the CEO of Hans Anders, an optical retailer active in the Netherlands, Belgium, France and Sweden. Earlier he has worked 12 years at AB Inbev, a beer brewing company which has grown from number 7 to the biggest brewer in the world today. “I have personally worked with Remco Boerefijn. Remco brings a wealth of general management and sales management experience he gained in different international companies”, declares Patrick Herman, Chairman of the IPCOM Board.

Remco Boerefijn succeeds Bernard Vercaemst, who has decided to leave the company for personal reasons. Patrick Herman says: “All IPCOM companies and IPCOM employees are sincerely thankful to Bernard for the many years he has dedicated to the success of the group. Bernard started IPCOM in Belgium in 2011 with Waeyaert-Vermeersch and Isowill and has steadily grown the company through acquisitions and autonomous growth to where we are today. Bernard’s personal and people oriented approach was a key success factor in the development of IPCOM.”

Our overall company strategy and ambition remains the same: “to become the leading knowledge and solutions provider in thermal insulation, high temperature insulation, passive fire protection and acoustic insulation and to be the preferred partner to our customers and suppliers”.

We are excited about this next chapter and keen to keep moving forward together. 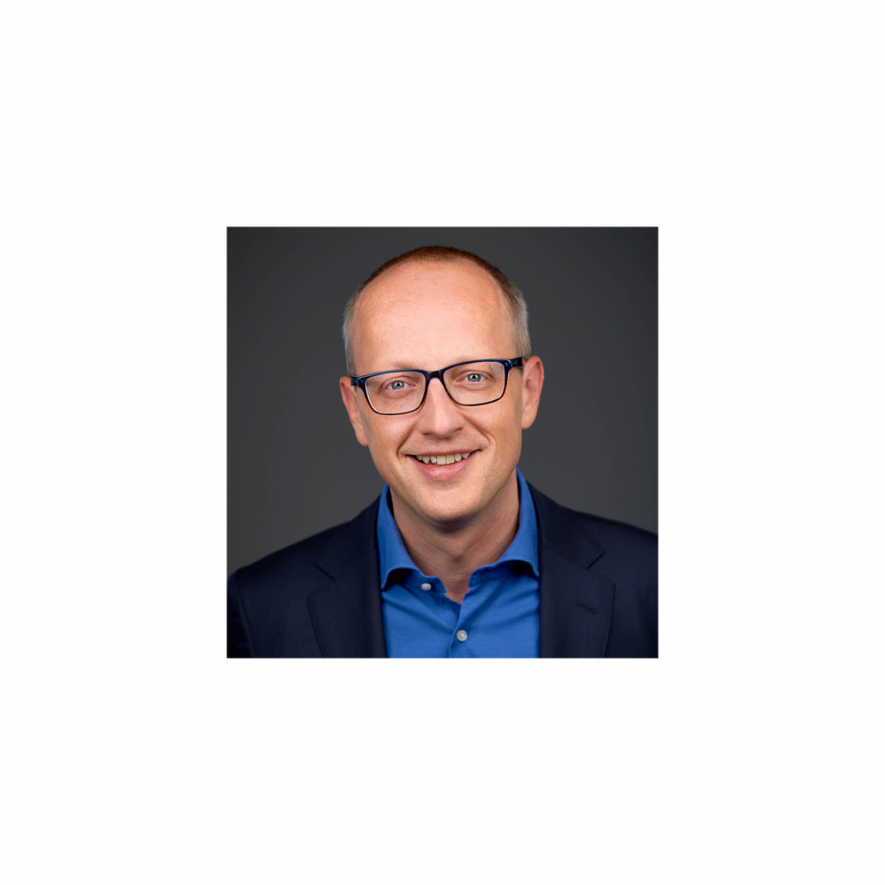