IPCOM NV, a Pan-European leader specialised in distribution and conversion of Thermal, High Temperature, Passive Fire Protection and Noise control insulation solutions today announced the completion of the acquisition of the TEMATI Group.

The TEMATI Group, headquartered in the Netherlands, was founded in 1962 and has evolved into an international supplier of protective and supporting products used in the industrial and commercial insulation markets.  The company operates through an own production facility in the Czech Republic and offices in The Netherlands, Germany and the United Kingdom. 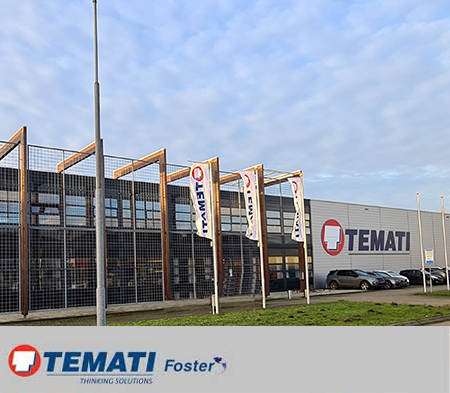 TEMATI Group generates approximately € 12 mio turnover with 40 employees. It has a natural fit with IPCOM’s High-Temperature Business Unit, the INSULCON Group and with the industrial customers serviced by many other IPCOM companies. 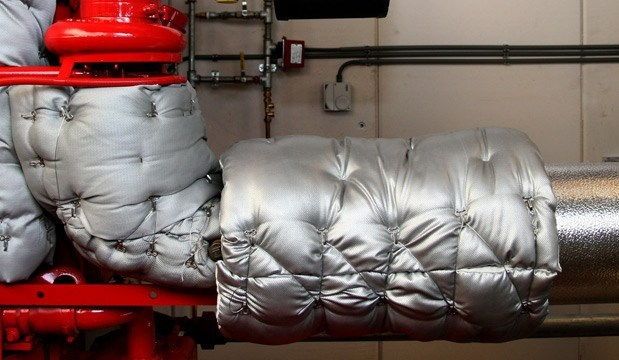 “We are delighted to join forces with the IPCOM Group teams, who have built up many years of experience in thermal insulation solutions, and who will perfectly complement and help us to develop further growth opportunities and take us to the next level”, says Arjan Jongkind, CEO TEMATI GROUP.

“We are very happy to welcome the TEMATI Team into our Group. With this acquisition we accelerate our growth plans in the industrial markets. We are convinced that together we will continue to build on the Group's reputation as the leading international technical insulation solution partner for our customers and suppliers.”, says Remco Boerefijn, CEO IPCOM NV.